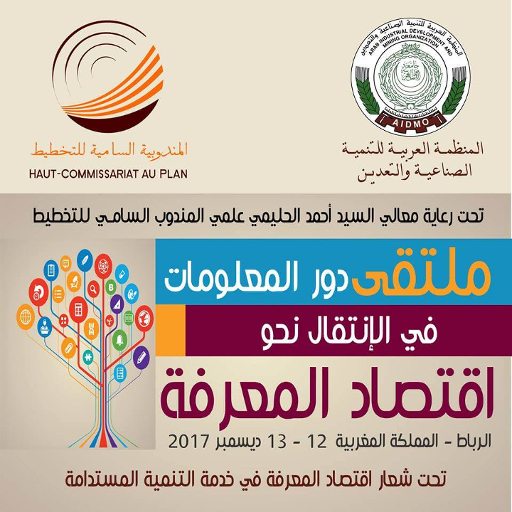 The Arab Industrial Development and Mining Organization (AIDMO) hosted in collaboration with the High Commissioner for the Plan (HCP), a Forum on “The role of information toward knowledge Economy”. The Forum was attended by 140 participants and eight ministries in the Arab countries, public & private sectors, international organizations and national institutions.

Several experts and senior officials participated to the Forum, among them Mr Bakhti Jamal, Director of Planning in HCP. The Secretary General of the Gulf Organization for Industrial Consulting opened the forum by a speech, followed by papers presented by experts and researchers.

The forum addresses several key issues among them:

ISESCO was represented by Mrs. Wafaa el Alami, Supervisor of the Center of Planning, Information, Documentation and Publishing (CPID) and Mrs. Maha Merezak, Head of ISESCO Center for Promotion of Scientific Research (ICPSR). Mrs Maha Merezak provides a presentation on “the ISESCO’s role in the promotion of Knowledge Economy: The key role of Higher Education”. The presentation focused on the knowledge economy program of ISESCO that was launched in 2010. This program consists of:

In the closing session, the Forum resulted in many recommendations, including: 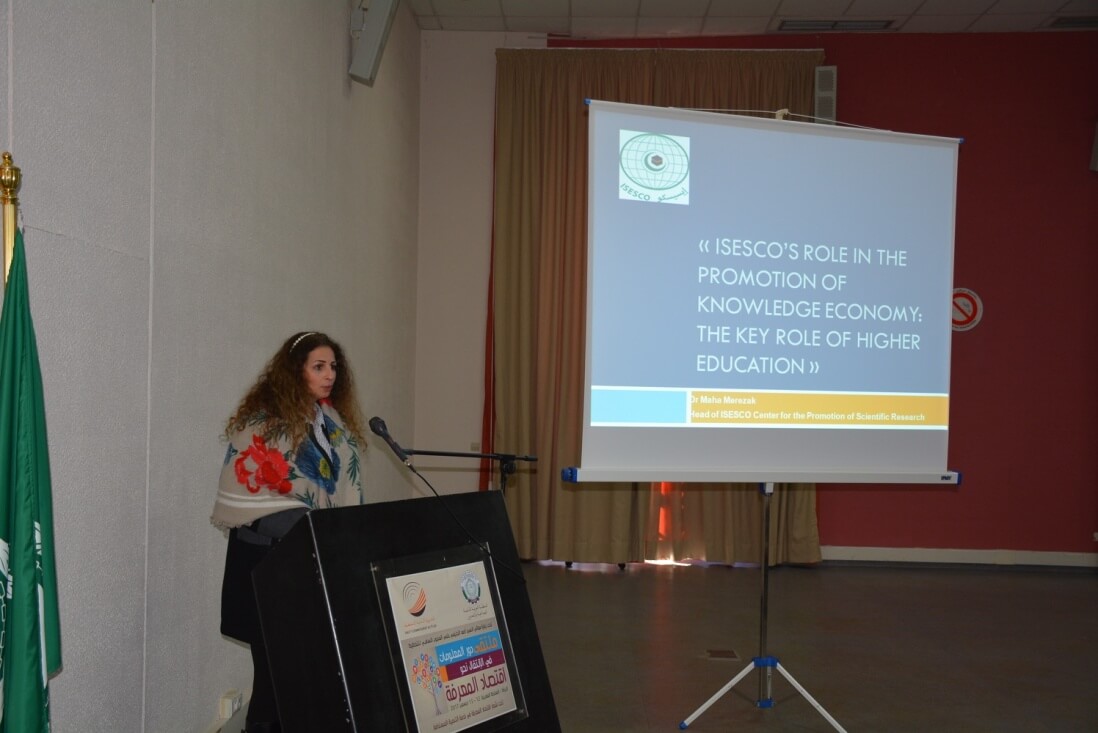 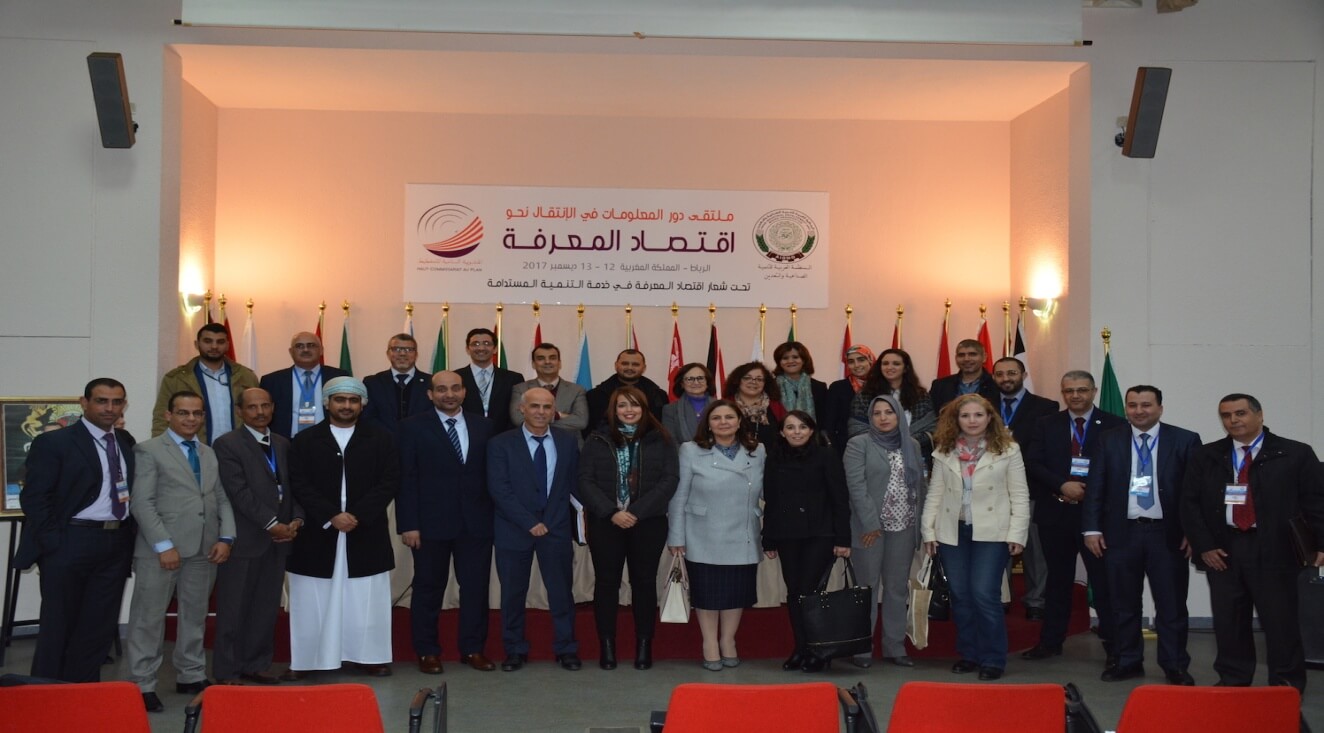 The conference closed with general recommendations, among which the most important is the necessity of countries region to move towards the knowledge-based societies.